The first thing to say about the parable of the dishonest manager is that this is an extremely weird story! Jesus shares a tale with his disciples about a guy who cheats his boss, and then Jesus says, “Wasn’t that great? Why can’t you guys act more like him?” On the one hand, that’s really strange. It doesn’t fit with our expectations of who Jesus is and what he has to say to us. We expect Jesus to say, “Love your neighbor, do unto others.” We don’t expect him to say, “Make friends for yourselves by means of dishonest wealth.” On the other hand, though, the capacity of those we care about, even if we’ve known them for years, to surprise and delight us is one of the great things about our relationships. I’ve always loved this story because of the way it jolts us out of our complacency, out of thinking we’ve got Jesus all figured out. It shows the playful, unpredictable side of Jesus.

If we’re going to understand what Jesus is getting at, we have to realize something about his worldview, and the worldview he shares with the majority of his fellow Jews. They believed that God had appointed a day of judgment, a day when God would put the world right at last. Those who had been upright in their actions, who had followed the commandments and upheld their love for God and neighbor—these people would be rewarded at the judgment. And those who had acted wickedly, spurning God and trampling on the poor—these people would be punished. Jesus and his fellow Jews expected that the world as it was would not last forever, because God would come down to make it something greater, something more just and more beautiful. So that meant that when you looked at the world as it was, and at yourself as you were, you had to understand that it was temporary, that it was only going to stay like this for a little while.

If that’s a little too heady, a little too out of bounds, think of the story of Cinderella.Do you remember how she got to go to the ball? Do you remember where her dress and her carriage and her footmen came from? It was all magic. Her fairy godmother turned her rags into a dress, a pumpkin into her carriage, mice into horses, a rat and lizards into carriagemen. And the magic would all wear off by midnight. Cinderella had to make the most of her time. She had to catch the eye of the prince before the clock struck midnight, and all her beautiful things disappeared.

You can look at the gospel story as a Cinderella story. It isn’t about a prince or romance, but this parable of the dishonest manager is about making use of resources when time is running out. So let’s hear the story again through that lens. What crisis is the manager facing? What are his resources? What does he do with them?

A rich man hired a manager to take care of his property. The manager had complete authority over his boss’s wealth. He could invest it however he wanted, and he could take a reasonable cut for himself—all he had to do was make money for his boss. But this guy was a disaster. The word Luke uses to describe what the manager does with the master’s property is διασκορπίζειν, which is the same word he uses in the parable of the sower to describe what the farmer does with the seed. That is, the manager scatters it abroad indiscriminately, with no thought as to what it might produce. Maybe he invested in Bitcoin. Maybe he invested in lottery tickets. Who knows? The point is that he was losing his boss a lot of money, and his boss got wind of it. So the boss calls the manager on the carpet and says, “Turn over the books. You’re done!” 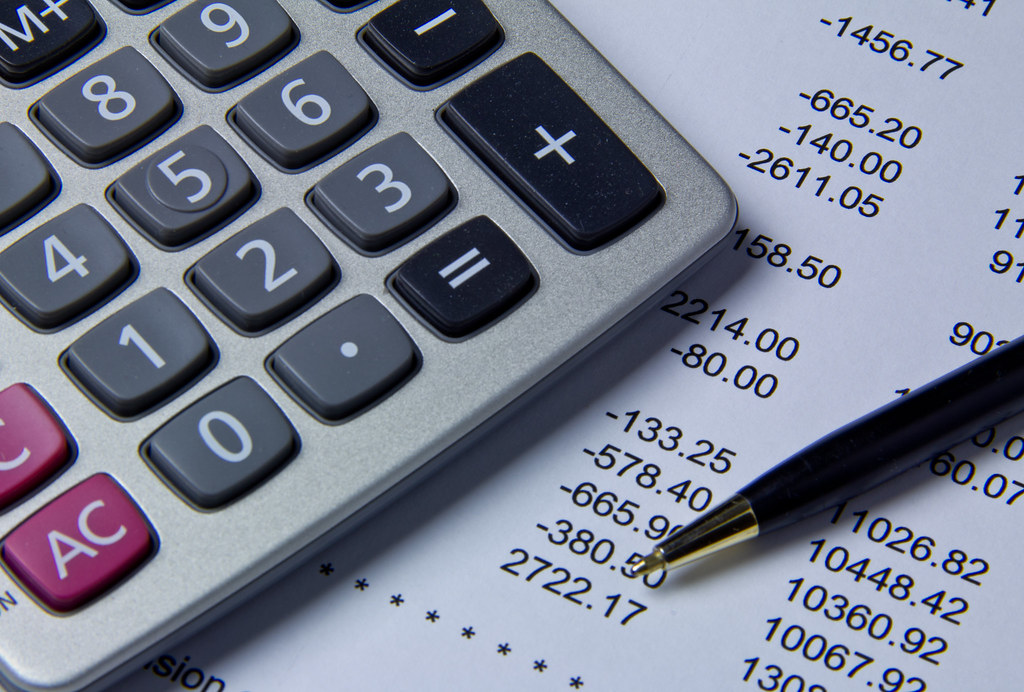 Here’s the crisis. Right now, the manager has a lot of wealth at his disposal. In a few short days, after he turns over the accounts, he’ll have nothing. The clock is ticking toward midnight for the dishonest manager. How is he going to prepare for the bleak future that awaits him? He’s doesn’t have the physical build for hard labor, and as for begging—well, he’s still got his pride. This is the crisis—he’s about to be unemployed, and without resources.

But for the time being he does have resources. Remember, the manager still has control over the accounts. He has the legal authority to do what he does next. There are a lot of people in the town that owe money to his boss, and he invites them in one-by-one for an interview, where he cuts their debts. He uses his boss’s money, the resources that he still controls, to win goodwill among his neighbors, in the hope that they will be grateful enough toward him to provide for his needs when he’s unemployed. This is dishonest, because it’s a misuse of his authority—he’s supposed to be making money for his boss. But at the same time, it’s shrewd. When he was wasting money on risky ventures and lottery tickets, that was just senseless. Now he’s losing money, but at least it’s with a purpose: he’s looking out for his own needs. When he finally does turn over the books, his exasperated boss chuckles and says, “Well, you finally did something useful with my money.”

There’s some humor here in the story of a wily manager and his hapless boss, but Jesus interrupts his disciples’ laughter to drive home the point: “I tell you, make friends for yourselves by means of dishonest wealth so that when it is gone they may welcome you into the eternal homes.”

All of us have resources. Most of us here today have more wealth and luxury at our disposal than the kings and emperors of Jesus’ day could have imagined. Emperor Tiberius may have been able to order his court musicians to play any song he wanted, and to bring him whatever his heart might desire on command. To be honest, though, it sounds just like what any of us might do with one of those Internet-connected speakers. We have resources. Even if we didn’t have a single cent to our name, we’d still have our time. We’d still have life and breath and the power to make decisions that change the world, even in small ways.

These resources aren’t permanent. We all know what it’s like to face a crisis, don’t we? You never know when a storm may devastate your house, or when an illness may devastate your body and your bank account. And all of us are mortal human beings. There will one day when we will no longer have the capacity to live and make choices about our resources. And that’s why what we do with them today matters. The dishonest manager is us, not because we’re dishonest or even incompetent, but because the clock is always running down. “You can’t take it with you.”—isn’t that what they say? Every minute we have with our time, our wealth, our talents brings us closer to the moment when we’ll have to turn over our books to the One who entrusted them to us. So the question is, what do you do with these fleeting resources you have? How do you trade them in for something that really lasts? How do you act shrewdly?

There was a large church in a medium-sized city with expensive housing. The pastor suggested that the church might loan some of its capital to Habitat for Humanity at minimal interest, so that Habitat could help some poorer families become homeowners. The trustees were aghast: “We can’t do that,” they said. “That’s below prime! We’d be wasting our money!” The pastor calmly asked them, “Tell me, what’s our money for?”

“I tell you,” says Jesus, “make friends for yourselves by means of dishonest wealth so that when it is gone, they may welcome you into the eternal homes.”

What does that mean? The thing about this life God gives us is that it puts us into community with other people, especially those that God identifies most closely with. Through the prophet Isaiah, God says, “I dwell in the high and holy place, and also with those who are contrite and humble in spirit” (57:15). Jesus says that the poor are blessed, and that the kingdom belongs to them (Luke 6:20). It’s not a question of behaving in a way that earns you a place in heaven. It’s a question of behaving in a way that makes heaven feel like home. And making heaven feel like home means making friends, being in relationship with the people closest to God’s heart—people who are poor, sick, lonely, grieving, and sad. “Make friends for yourselves by means of dishonest wealth so that when it is gone, they may welcome you into the eternal homes.”

So may God show you how much wealth you have—not just money but kindness, skills, sympathy, and time. May you deal shrewdly with this wealth of yours, may you use it to reach out to everyone close to God’s heart, and may you live in a way that shows that God’s kingdom is your true and lasting home. Amen.